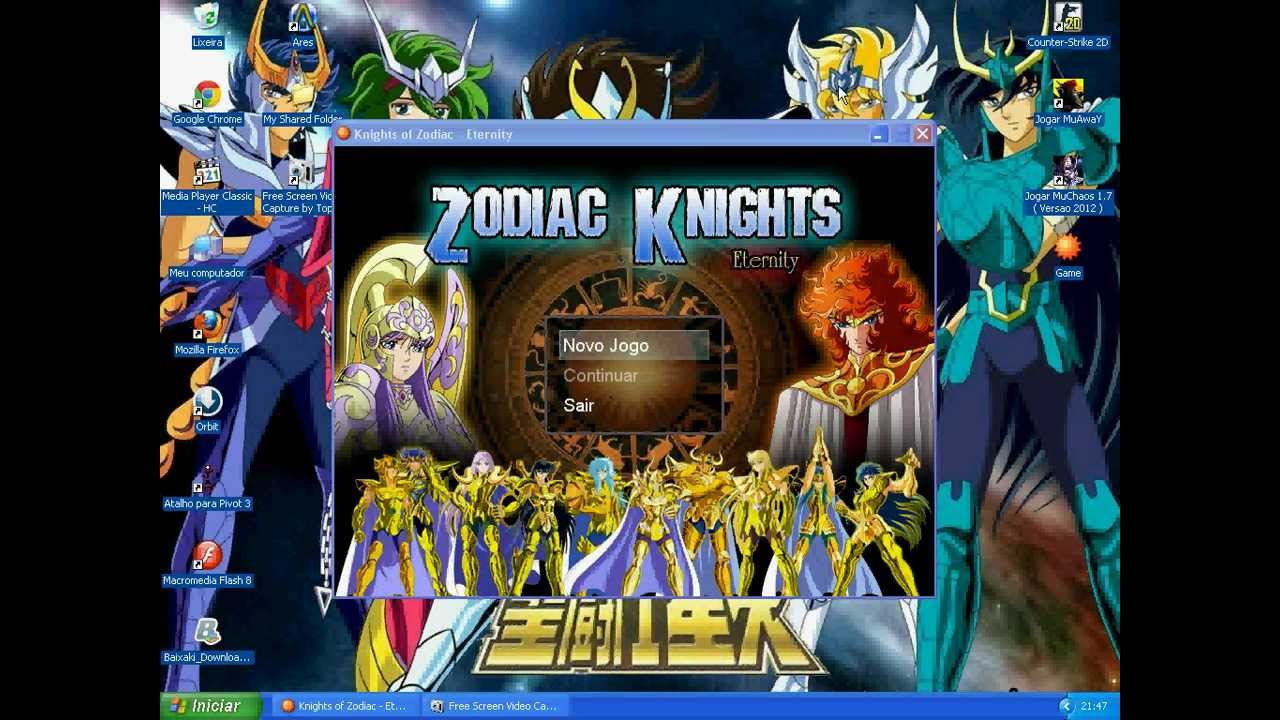 DRUSSO115:
Hello. Thanks for feeding back. I'm glad you enjoyed the game.
Regarding your criticism, I ask you to understand that the game is not about exploring scenarios, but about strategies and exploring combat options. In other words: although you don't gain anything by looking on the maps, you can find unique scenes or prizes when exploring the various combinations of characters and actions in the battles. Example: use Lizard Misty against Seahorse Bian or Orion Jagger against Scorpion Milo.
As for the leveling process of the characters, see that it depends on two things: money, to raise the attributes, and experience, to raise the fighting style and the level of the cosmos.
As for the money, it can be obtained in abundance when facing minions scattered throughout the game. I even increased the amount of money they dropped in the last patch.
As for the experience, there are some points in the game where there is an automatic leveling of the main characters, precisely so as not to impede the progression of the game. For example: when reaching the 12 temples, all your main saints will have Cosmo Silver lv 2 and fighting skills lv 5. As for the secret characters, from Asgard onwards there will be the Training Zone, a place accessible by Kiki that allows you to train them to a certain level.
Finally, about how far we intend to go, the goal is to cover all the sagas already made and future, except Omega and Episode G. That is: we will make the films of Abel and Lucifer, Gigantomachia, Saintia Sho, Hades, Soul of Gold and Next Dimension.
peatix.go-to-app.com – 2018